Batnomad, why did I choose the name?  That is easy to answer, I used Batnomad as my first personal email address over 15 years ago and have used it ever since.  There are many “nomad” sites either with a prefix of suffix to “nomad” so the word/name is a plenty so my choice of Batnomad may be to my detriment but that wasn’t my objective.  I couldn’t have chosen any other name since I had used the name for so many years.  On the other hand I did think of calling it by what many of my friends call me Dr Hoff, The Hoff or just Hoff but as these obviously have a strong affinity to other people I decided not to use them.

How Batnomad came about, easy, well, at least to my brain it is.  I’ve always been a night person, terrible sleeping habits going to bed very late and getting little to no sleep.  When I was younger and to a large extent even now I’m at my best in the evenings (….definitely changing as I get older….maybe even wiser). So, as with me and with bats, which I don’t really like, I was most active in the evening.  That’s where the “bat” part comes from.

The “nomad” part is a bit of a metaphor for where I was at that time in my life and how I was feeling about myself too.  I hadn’t intended on staying in the UK for so long, it really was to be for 2 years or a few more at most then return to South Africa.  Moving (I use that word loosely because I hadn’t “moved” to the UK I was visiting to be more accurate) to the UK with only a rucksack and little duffel bag we (Brent, Roxi and I) we lived (compared to what we were used to in South Africa) in places I wouldn’t have dreamed of living in…..not in a good way.  From an outsider’s perspective, it would have seemed like moving from a well-off life to one of poor and destitution.  When I look back at those times now they were some of the best times of my life, my only regret is that at the time I didn’t realise it.  A scene from the movie Fight Club comes to mind, the one where the lye is burning Jack’s hand.  The greatest moments in your life could be right in front of you and you miss it because you are focusing on something or somewhere else instead of right now.  We had moved to a few different places, moving up the ladder so to speak but for anyone from back home they would have thought otherwise, however even still I thought myself a visitor in the UK and the longer I stayed didn’t diminish the feeling but it did make me feel more distant from South Africa.

In retrospect, I was passing through life with no direction and no plan, how long was I going to stay in the UK, I didn’t know but always thought I would someday go back to South Africa.  This cyclical feeling of being a visitor and the longer I stayed the more I felt like a visitor when I did go back to SA to visit gave me the feeling of not belonging anywhere.  Now I say not belonging to anywhere that in no way implies all was bad, my head wasn’t in a great space but I had fantastic people around me, some family and great friends….hmmmm of which I really do own a lot to and should show my appreciation more than I do.  Now that’s enough blabbing on about that, as nomads don’t have a permanent fixed home that’s how I felt at that time, add that to bat and I got batnomad.

Starting a website and why blog came as a suggestion from my brother, I hadn’t thought about it previously and made up my mind quite quickly.  I’m not an IT person so didn’t know how to start or what needed to be done, I learn a little more every day more out of making mistakes than anything else.  I was surprised how easy it is to learn the basics and would recommend anyone to give it a go if they want to.  I do know there is LOADS more to learn but the basics are quite easy and intuitive, at least what I’ve been doing.  The other reason I decided to do a blog was because after all the holidays and trips I’ve made, as much as photos are great for memories they don’t include many other things like frame of mind, thoughts, feelings etc. etc.  I did think of doing a diary, my handwriting is appalling and if I lost my diary well that would just suck!  I do take a note book with me to jot things down, but having a diary online is guaranteed (almost) to never to lost. Plus, my circumstances in life have given me the opportunity to do a once in a lifetime experience, if I was ever going to explore, learn and change then diarising it and even possibly sharing it now would be the time.  The only thing that scared me was sharing the experience, that decision came after much contemplation and what better way to put myself out of my comfort zone. 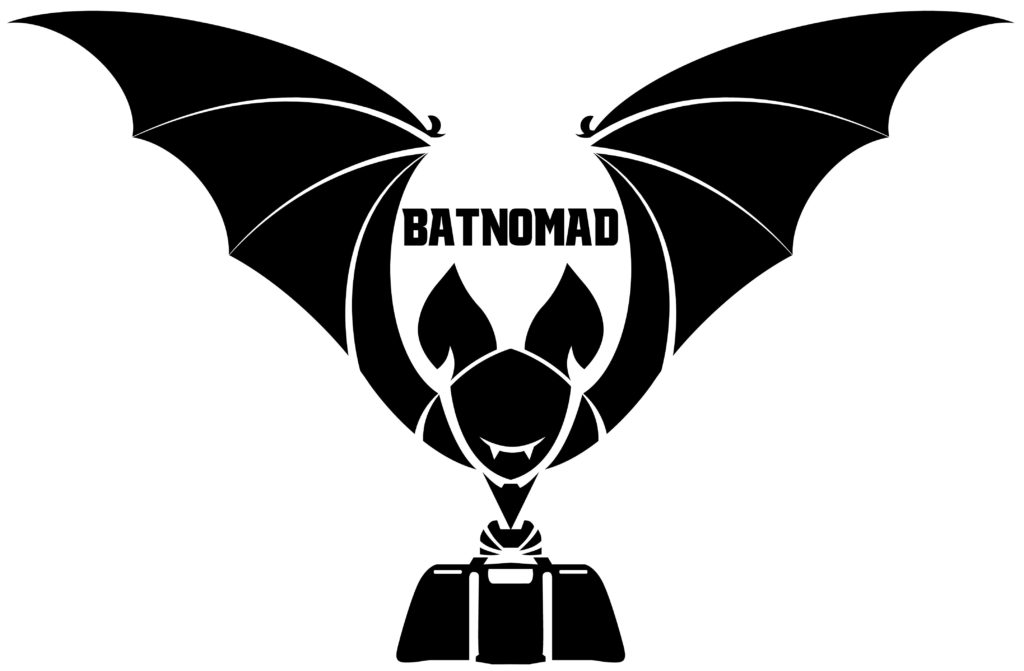