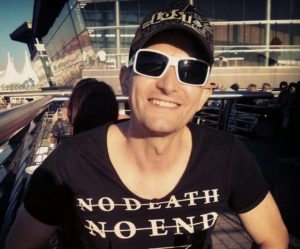 About me Batnomad is an ordinary person telling an ordinary story, a.k.a me, Ryan Hoffman.  Born in South Africa and moved (not initially planned to stay as long as I did) to the UK, London to work and travel; work becomes a job and eventually a job became a career…..one thing lead to another and the next thing you know I have a career, mortgage, cat and buying things to fill my house (which is a journey with no end in sight).  Looking back, I hadn’t done near to what I had hoped to have done in relation to seeing the world.  I had done some travel to Sweden, Finland, Canada, France, Germany, Croatia, almost the whole of the UK and obviously South Africa (not as much as I would have liked, but none the less almost the whole country).  However, considering I left South Africa at 21 and left the UK at 40 (reasons for which I will elaborate on later) I’d hardly say my travels have been extensive, not even close to what I had wanted or imagined!

I had been unsettled for some; being unsettled is a gradual process, over time it builds up in small increments.  It’s like an itch in the middle of your back, every now and then you try to scratch it but can’t reach the right spot, you may get slight relief but you know the only way to relieve it is to stand up and vigorously rub your back against something.  That’s similar to how I had been feeling over the past few years.  My life wasn’t bad by any measure but severely lacking something. Not in work, nor house, finances (they weren’t great), family and friends, nor on the girlfriend front well that wasn’t great but that wasn’t the “something”.  My last job as mentioned was my best job, I worked there for just under 5 years and I think in part was the reason I realised something needed to change.  I had seen people go through change, a total 180 in career and life, start their own business, explore their passions etc. and the results were fantastic.  So, for 5 years I watched as we guided people through change and eventually I couldn’t escape that fact that I needed to make a change……but how……but when!?

As I mentioned I had a cat (Bruce), who had to be put down, the company I worked for was bought out and this gave me the option to leave the business (not work for the new business), my house renovations were complete and the market was strong.  So, no kids, not pets, didn’t want to work for the new company, house was ready to be sold, needed a change….especially from the UK weather.  There was nothing holding me back, I had made excuses in the past and now none of those would hold…….I needed to heed my own advice and go with my gut!

My objective for the change: 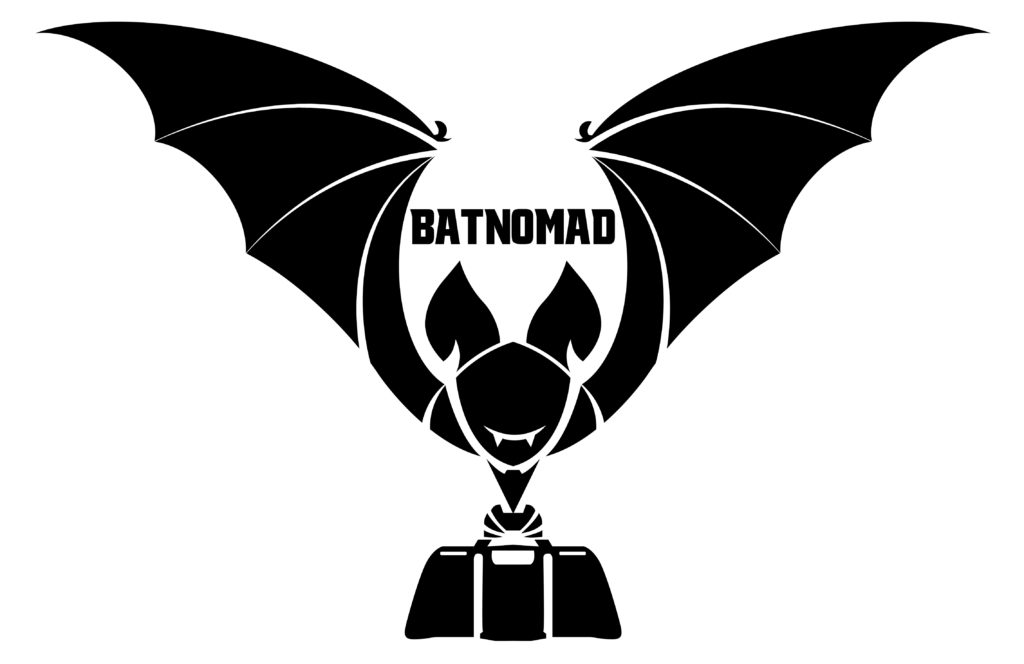 About me Batnomad, for how I got started on my journey and chose Batnomad take a look at the link below:

Why blog and why I chose Batnomad?

Alternatively and in addition to about me Batnomad I’ve started a travel diary to help me log and process my thought along the journey, take a look if you like:

If you’d like to read about my thoughts, experiences and stories here is the link to the blog page.  Alternatively, I have also included separate postings on my Facebook page just with the photos – Facebook Batnomad